This modern adaptation is an an edgy farce about two mismatched married couples living in Valencia, California, each of them searching for something different than what they have, leading to declarations of love for their neighbors’ spouses, going off meds, and one husband’s mistress( or mister) manipulating everyone. 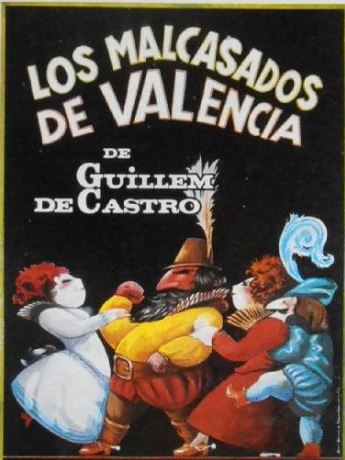 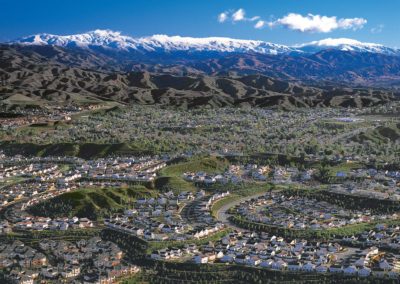 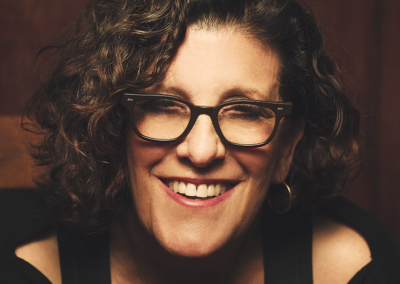 “What would you do if, through no fault of your own, you discovered you only had ten minutes left in your life?  You’re currently in Paradise, but Heaven, or Hell, is just around the corner.” 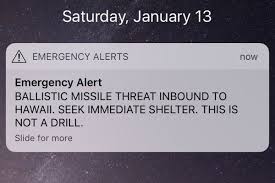 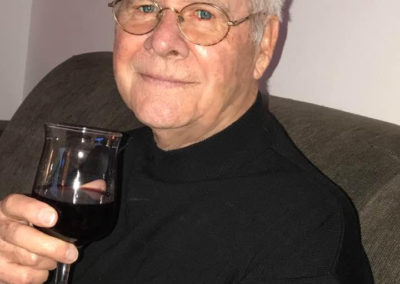 Laurel Ollstein (Playwright, Unhappily Married in Valencia, They Promised Her the Moon) is an award- winning playwright/director based in Los Angeles. In 2018 Ms. Ollstein’s They Promised Her the Moon was part of the Powers New Voices Festival at the Old Globe and is now set to be part of the 18/19 season at the Globe.  In 2017 Moon had a showcase production Off Broadway at St.

Clement’s Theatre, produced by Miranda Theatre Company. Laurel began her career as an actress before becoming a writer. Her one-woman show Laughter, Hope and a Sock in the Eye about Dorothy Parker was performed across the country winning critics choice awards along the way. Laurel was a founding member of Tim Robbins’ The Actors’ Gang – where her plays Cheese, Potroast and Insomniac were produced. Other plays include Storage Room, OPA! The Musical, Dorothy Parker is in the Bath, Blackwell’s Corner, Esther’s Moustache, The Dark Ages, Bias Cut and Unhappily Married in Valencia. She also directs playwriting programs serving mature adults and teens, provides writing and arts education in schools, and creates plays on social justice themes. One result of this work is Showing Our Age, a play with music about aging produced at [Inside] The Ford – Laurel received an NEA grant for this piece. Ms. Ollstein also writes essays, memoirs, screenplays, and television and holds an M.F.A. in Playwriting from UCLA.

Gordon Farr (Playwright, Aloha Day) I was born in Canada (and currently reside there), but spent my professional career in Los Angeles as a writer/producer/show runner of television series. Some of the more memorable ones included, producing and writing “The Bob Newhart Show.” I also co-created, produced, wrote and directed, “The Love Boat.”  One was the creative highlight of my career, the other moved me into a higher tax bracket.  You can make your own guess on which was which.

While I concentrated on comedy, I also transitioned in and out of drama, both series and Movies for Television.  Over the years I have done work in the U.S.A, the U.K., and Canada. Playwriting?  Friends urged me to give it a shot. Why not – writing is writing is writing.  My first go round was a full-length play, “Life, Such As It Is.”  I had a reading of the play in N/Y. and it’s currently under rewrite. (Rewriting is my life.) The experience led me to consider what seemed a weird and wonderful genre – the ten-minute play.  The result is, “Aloha Day.”

I greatly appreciate the opportunity that the Gloucester Stage Company has given me to present my work in your Never Dark series.  Hopefully, hearing “Aloha Day” read by talented actors will be as much fun for the audience as I know it will be for me.