Join us this Summer

for fairies, magic, music and more!

The Gloucester Stage Youth Company is opening up the magical world of William Shakespeare’s A Midsummer Night’s Dream to all ages this summer!

Join us for an outdoor summer program at Windhover Performing Arts Center in Rockport. 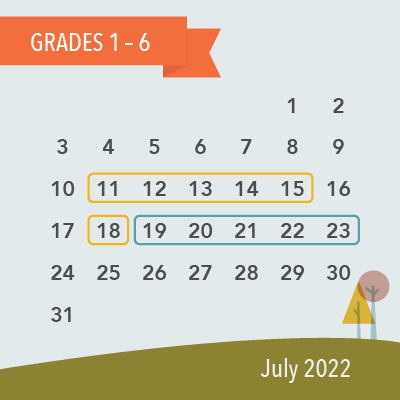 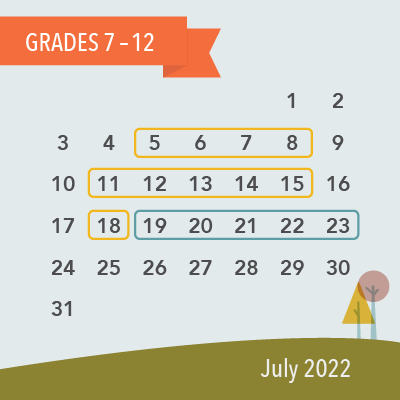 Registration is open for all students.

About the Youth Company

Gloucester Stage Youth Company is proud to offer professional training workshops and performance opportunities designed to provide quality, innovative theatre experiences to children and teens, helping them to discover their voice and identity and nurture their creative and intellectual growth through the development of skills they can use onstage and in their daily lives.

“Our program supports young artists at all points in their development. At Gloucester Stage we are honored to train and inspire the next generation of actors, designers and theatregoers. I’m looking forward to seeing you all in class and onstage.”

On a Midsummer’s night, four young lovers find themselves wrapped in the dream-like arms of an enchanted forest where sprites lurk and fairies rule. While a feuding Fairy King and Queen are at war, their paths are crossed by Bottom, Quince and their friends presenting a play within a play. Chief mischief-maker Puck is on-hand to ensure that the course of true love is anything but smooth, and games of fantasy, love and dreams ensue in Shakespeare’s most beguiling comedy. 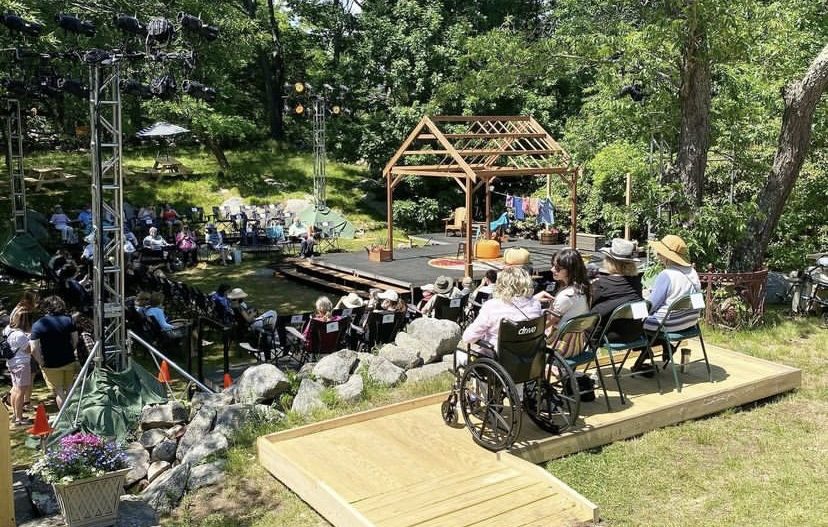 Athenians
Theseus – The Duke of Athens, has recently won a war against the Amazons, and to reward himself for his victory is going to marry their queen Hippolyta, whether she likes it or not.

Egeus – A courtier at Theseus’s court and his master of revels.

Hippolyta – Queen of the Amazons. Having been defeated in battle by Theseus, she is now betrothed to him.

Lysander – A young man of Athens, of good family and fortune.

Demetrius – Not the most admirable of young men. Having wooed Helena and won her heart, he shifts his attentions to Hermia, who will have none of him, but whose father favors him.

Hermia – Egeus’s daughter. In love with Lysander, she refuses to marry Demetrius despite the threat of death for her refusal.

Helena – A young lady of Athens. She was wooed by Demetrius and remains obsessively,
in love with him.

Rude Mechanicals
Peter Quince – A carpenter with literary pretensions who organizes some fellow workers into preparing a play he has written to present to Theseus and Hippolyta on their wedding day.

Nick Bottom – The weaver, a take-charge sort of fellow, and a great stage ham who wishes to play all the parts he can in Quince’s play.

Francis Flute – A bellows-mender, a young man whose facial hair is only just beginning to grow. His voice may be unbroken.

Tom Snout – A tinker cast as Pyramus’s father and the Wall in Quince’s play.

Snug – The joiner is not the most quick-witted of fellows, and is therefore cast as the lion to avoid his having to learn lines.

The Fairies
Oberon – King of Fairies. Proud, angry, and vengeful, he quarrels with Titania for the sake of a changeling boy, and on being refused decides to humiliate her into obedience.

Titania – Queen of Fairies. Her quarrel with Oberon disturbs nature, but she still refuses to give up the boy who is at the quarrel’s root.

Puck – Also known as Robin Goodfellow, is an amoral prankster of a spirit. Oberon’s jester, he delights in practical jokes, transforming Bottom for a lark and making him the object of Titania’s love.

Limited funds are available for financial aid. Applications will be processed on a first come, first served basis. You will be contacted about your application, whether or not a scholarship is awarded. CLICK HERE TO DOWNLOAD PDF

Who is eligible for financial aid?
Financial aid eligibility is dependent upon the degree of need as verified by this form and supporting documents.

Do you offer payment plans?
Payment plans may be taken advantage of by anyone, regardless of financial need. This option is available to families who prefer to split a balance of $100 or more into two or three installments. No application is required; if you would like to arrange a payment plan, please email the Education Director: Katie@gloucesterstage.com

How do I apply for financial aid?
Email this completed form, with relevant documents attached, to the Education Director: Katie@gloucesterstage.com or bring paper copies to the theatre box office. Financial aid requests must be submitted a week prior to the first date of class or rehearsal.

What does a financial aid scholarship cover?
If eligible, one partial or full scholarship will be awarded per household. For scholarships greater than 50%, volunteer opportunities are encouraged. No child turned away due to lack of funding.

As part of Gloucester Stage Youth Company’s commitment to access and inclusion, we make intentional choices in our practices to ensure we are a welcoming space for people of all abilities, ethnicities, economic statuses and genders.

Our teaching artists are happy to work with families to meet individual physical and learning needs. If there are ways in which we can help your family feel more welcome or supported, please email our Education Director: Katie@gloucesterstage.com